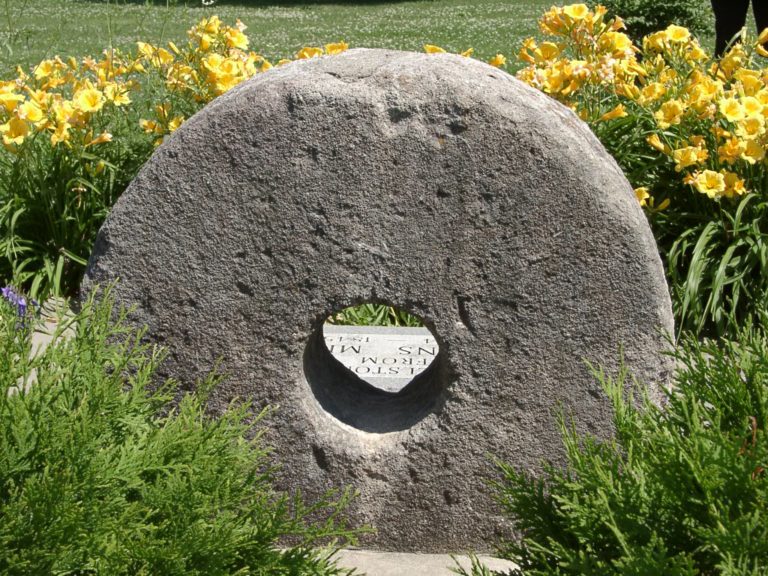 Despite the disciples’ constant experience of witnessing Christ’s miracles and receiving His revelations, the disciples continue to be confused about Christ and themselves. After hearing the disciples arguing about which of them is the greatest, Christ rebukes them by telling them they must become servants, even to the extent as to receive lowly children in Christ’s name.

John, the youngest of the disciples and called a Son of Thunder by Christ Himself (Mark 3:17), demonstrates his combative nature by wanting to stifle someone else who is casting out demons in the Name of Jesus. John’s troubling reason is that the other exorcist does not follow “us”; this in contrast to following “Christ.”  John has not yet realized his own smallness and that all power and glory comes exclusively from Christ. Christ rebukes John, saying that all who authentically (evidently the exorcist was successful and Christ approves) perform acts in His Name are not to be prevented and will be rewarded. Christ also reveals the nature of the ongoing spiritual combat by speaking in terms of “for” and “against.”

Mincing no words, Christ reveals it is better to be strangled and drowned with a huge millstone around one’s neck then the fate of those who purposefully cause a” little one” (child; someone vulnerable) to sin. Christ confirms the reality of the Kingdom of Heaven and Hell, offering insights into the horrors of Hell (“unquenchable fire”, worms which eternally feed on flesh). From Christ’s words, it’s clear that Hell is much worse than the agony that men on earth could imagine: Hell is worse than gouging out your eye and being partially blind, chopping off a hand and living life as being maimed or cutting off one’s foot and being lame for your remaining life on earth.

Awed by Jesus Christ – Son of God, Christ affirms the reality of the Kingdom of God and Hell (“unquenchable fire”).  Divine King, Christ rebukes even His beloved disciple John when necessary. Divine Judge, Christ reveals some will be rewarded for good deeds and others horrifically punished for evil deeds.  Divine Prophet, Christ urges His disciples to high levels of holiness.

1) Marvel at Christ’s broad (in fact, infinite) perspective of Salvation History which allows for those who are not in full communion with Him can serve His purpose and eventually be saved through His own Grace (to reward).

2) Despite the great scandal of those who are not in full communion with Christ’s Catholic Church (Orthodox, Protestants, etc.), Christ tolerates those who are not yet fully in communion. Review the Catechism’s teaching that The Church is One (CCC 813-822) and pray for Christ to heal the deep wounds of confusion and dissension and return the Church to complete unity.

3) Sickened and furious about the widespread abuse of boys and young men by homosexual priests and the demonic coverup by bishops, cardinals and perhaps even popes, good Catholic men are frustrated by the lack of accountability and justice. Reflect upon the truth of Hell (CCC 1033-1037) and realize the fate of the guilty will be much worse than drowning (a millstone) or mutilation; pray for Christ’s perfect will to be done and for the fortitude to fight against perversion in the Church.