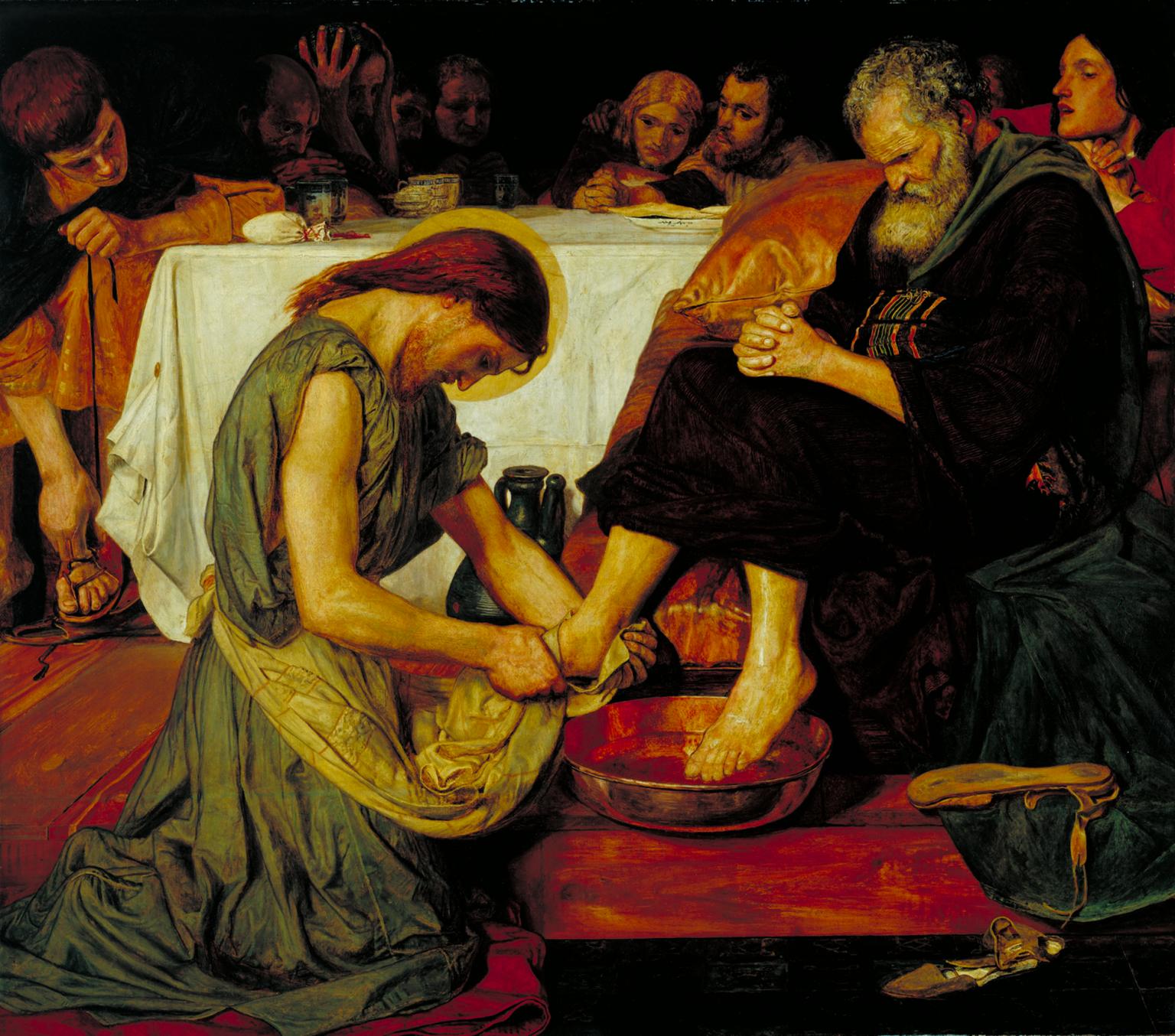 The Gospel reading from the Mass for Wednesday of the 8th Week of Ordinary Time is Mark 10:32-45.

After forming the Apostles over a period of several years, Christ leads them towards Jerusalem and His Passion; it is a stressful time that leaves the disciples “amazed” and the crowds “afraid.” Taking the disciples aside, Christ, with astonishing precision, describes the details of His passion including His “trial” by the Jewish leaders, the scourging and Crucifixion by the Gentiles and His Resurrection after three days.

The “Sons of Thunder”, James and John, boldly and disrespectfully demand that Christ do “whatever we ask of you.”  Rather than harshly rebuking them for their ill-timed demand to be glorified (Jesus has just told them He will be killed), Christ patiently points out their ignorance.  He poses a mysterious question that is a prophecy of His Passion and the Eucharist (the “chalice”) and the anointing of the Holy Spirit (the “baptism”).  He then tells them, though they don’t know it, that they will be baptized with the Holy Spirit (Pentecost) and suffer (James is martyred and John is exiled).

The 10 other disciples are indignant at James and John’s desire to be honored by Christ above them.  Christ, aware of the bickering, summons the disciples and rebukes their desire for honor. Comparing their desires for glory to the lust for power of the Gentiles, Christ directs the disciples to instead model their behavior on Him and aspire to be a servant and slave for the salvation of others.

Awed by Jesus Christ – Divine Leader, Christ leads the disciples towards His own death in Jerusalem.  Divine Prophet, Christ accurately provide details of His own death and the suffering of the disciples.  Divine Priest, Christ mysteriously refers to the sacraments of Baptism and the Eucharist and the celebration of Pentecost.  Divine King, Christ talks tough to His disciples, rebuking and correcting their foolishness and directing them to model themselves only on Him.

3) Like James’ and John’s selfish request of Christ, men often pray for their own will to be done, not God’s. Consider Christ’s direction in the Lord’s Prayer, Thy Will Be Done…(CCC 2822-2827, 2860) and pray for Christ to help you more perfectly desire for God’s will to be done in your life.