Catholic Men’s Daily Devotional and Bible Study – Solemnity of the Most Sacred Heart of Jesus – Cycle B – John 19:31-37 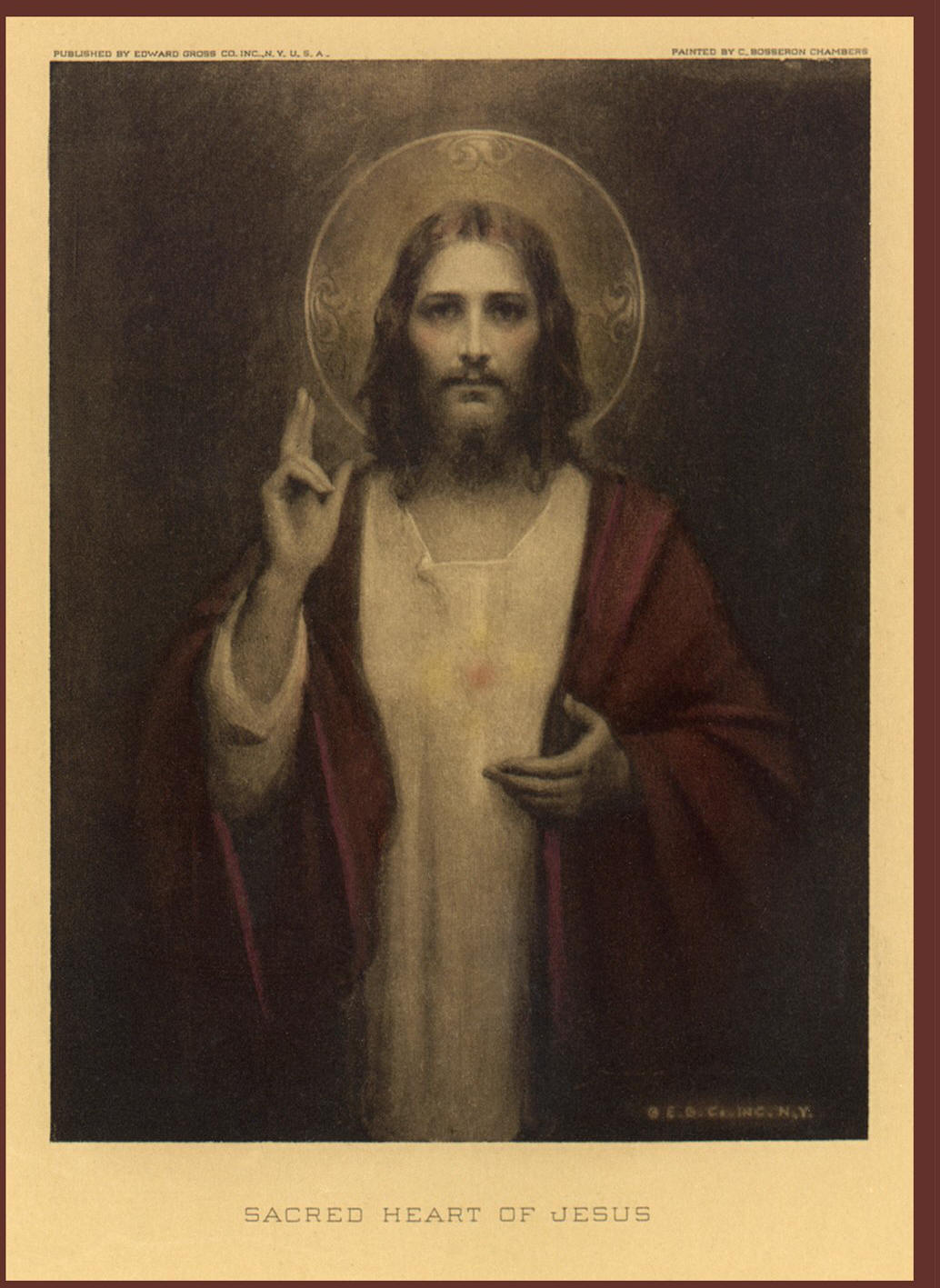 The Gospel reading from the Mass for the Solemnity of the Most Sacred Heart of Jesus – Cycle B is John 19:31-37.

After the grueling abuse leading up to Christ’s Crucifixion and suffering on the Cross, Christ gives up His spirit, dying for the salvation of mankind. To ensure that Christ was really dead, a Roman centurion (Longinus, who later converted and is venerated as a saint), pierced Christ’s side with a spear, releasing a supernatural flow of blood and water from His Heart; the Church venerates Christ’s Most Sacred Heart as a “symbolic image of His love and a witness of our redemption.”

The devotion to the Most Sacred Heart of Jesus began to be spread in the wake of the returning Knights of the Crusades (from the Latin for “cross”) in the 1100’s who had been strengthened in battle by the 5 Sacred Wounds of Jesus (His heart, His hands and His feet). The devotion of various saints to Christ’s Sacred Heart for over 500 years gained broader acceptance following the apparitions of Jesus Christ to St. Margret Mary Alacoque in the late 1600’s. In 1899, Pope Leo XIII, after extensive investigation, consecrated the entire human race to the Sacred Heart of Jesus. Since then, several popes have reiterated the many graces that flow from devotion to the Sacred Heart and the Solemnity of the Most Sacred Heart of Jesus was established as an annual Solemnity; it is celebrated 19 days after Pentecost on a Friday (the day of the week Christ was crucified).

The Church acknowledges Christ’s 12 promises communicated to St. Margret Mary Alacoque to those who practice the devotion to His Most Sacred Heart. Christ promises those devoted to His Sacred Heart will receive abundant graces in their lives, including sufficient grace for a soul’s state of life, peace in families, consolation in troubles, fervency in faith and great growth in holiness and perfection; most powerfully, those who receive Communion on the First Friday for nine consecutive months will receive the grace of final repentance and Christ promises that His Heart will be their secure refuge in their final hour.

Awed by Jesus Christ – Son of God, Christ gives a lasting symbol of His love through the miraculous outpouring of Blood and Water after His death on the Cross. Divine King, rather than be defeated by men, Christ overwhelms the schemes of men to kill Him by demonstrating miracles after His death.

1) The diabolical schemes of men to humiliate Christ by crucifying Him like a common criminal (a defilement for Jews) on Cross are thwarted by Christ; even in death, He baptists with His Blood and Water and then is resurrected from the dead to offer salvation to those willing to accept it. Marvel at the Divine Power and Wisdom of Christ.

2) On this Solemnity of the Most Sacred Heart of Jesus, the Church turns attention to Christ’s outpouring of love and mercy to all men through the piercing of His Most Sacred Heart. Renew your understanding and love of the Heart of the Incarnate Word (CCC 478) and pray for Christ to draw your heart to His.