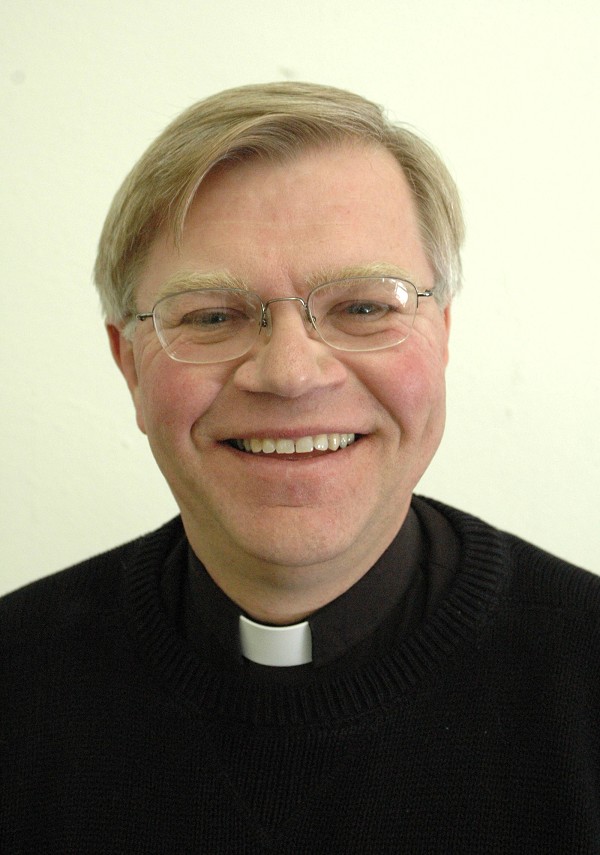 I recently had the great joy to speak with Father Doug Grandon.

Father Grandon entered into full communion with the Catholic Church in 2002, after serving for nearly 25 years as a Protestant pastor and missionary.  Father was ordained to the priesthood in 2008, after Pope Benedict XVI granted him permission to serve as a married Catholic priest.

Father Grandon has made great contributions to the Church.  A few highlights: Father Grandon was Director of Catechetics for the Diocese of Peoria, is a Professor at the Augustine Institute, teaches homiletics at St. John Vianney Seminary in Denver and is parochial vicar at St. Thomas Moore Parish in Centennial Colorado.

Father Grandon’s perspective is broad and powerful given his many years as a Protestant pastor and international missionary, his experiences in drawing young people to the Church through his teaching in high school, college and graduate school, his teaching homiletics to future priests and his hands-on experience at St Thomas More Parish, a large suburban parish.

You can find the audio here.  Transcript to follow.