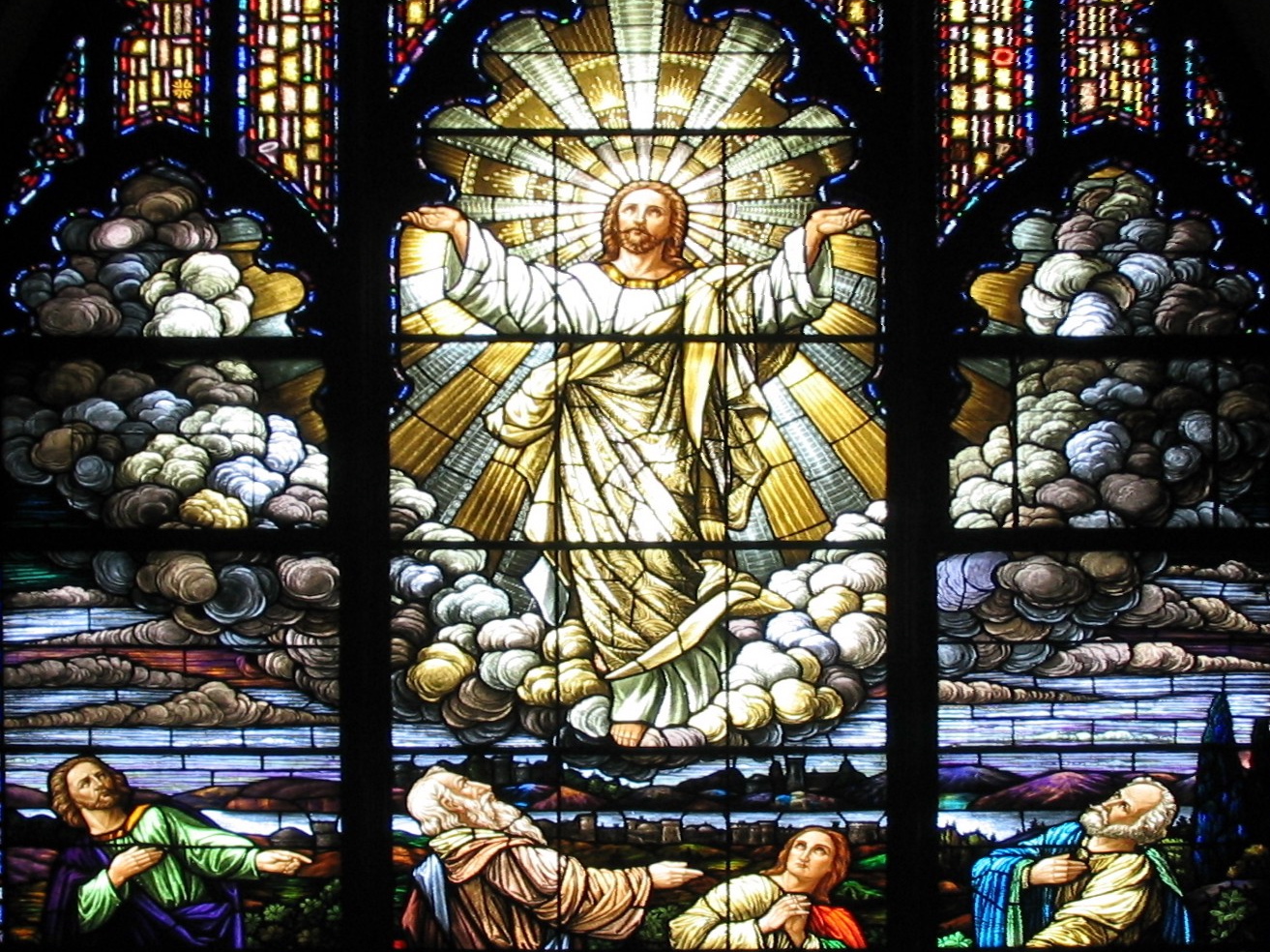 The Disfigurement of Man

At Eden, Man tried to transfigure themselves into “gods” through knowledge (Gen 3) but instead fell into Original Sin (CCC 396-412).  Sin disfigured Man, from sinless children of God into sinful outcasts of Eden.  The effects of Original Sin tragically deformed Man, leading to all sorts of sin: pride, murder, greed, envy, lust, sexual perversion, wrath, gluttony, duplicity, sloth, rebellion and death.

The Post-Modern “Make over” Culture

After Eden, Man has tried to recapture what was lost.  In early times, Man sought to gain greatness by building the Tower of Babel (Gen 11).  With the “Enlightenment”, Man deliberately turned away from God and tried to redefine the moral life based solely on reason.  Failing, Man then attempted to find answers to human depravity by putting faith in “feelings”, economics, political systems, sex, power, psychology and technology, in a progressive fantasy of a soon-to-arrive happy utopia.  All of these frail attempts failed, leaving Man in a post-modern “anything goes and nothing matters” slump.   Today, rather than face the reality of God and Original Sin, post-modern Man desperately seeks a “make over”: cosmetic makeovers, divorcing or leaving “partners”, killing inconvenient children, attempting to redefine gender and marriage, creating new identities on social media, etc.  All of these attempts at “make-overs” fail to transform in the end; Man dies, disfigured, in Sin.

Invites the Three Apostles to strengthen them – Peter, James and John are purposely chosen to witness the Transfiguration.  Peter had scorned Christ’s prediction of His coming Passion and none of the Apostles understood what was to come (CCC 554). To strengthen these key Apostles for the upcoming ordeal, they ascend the “high mountain”, a preparation for the ascent of Calvary (CCC 568).  By being transfigured before them, Jesus unveils the glory that will be manifest in His Resurrection and shared by His angels (Matt 28:2-3), removing the scandal of the Cross.  The disciples are prepared for witness: hearing the Father’s voice has a lasting impact on Peter (Peter 1:16–18) and John gives witness to seeing Christ’s glory (John 1:14).

Calls Moses and Elijah to be present – Moses, representing the Law, and Elijah, representing the Prophets, now offer witness to Jesus Christ who perfectly fulfills all Law and Prophecy in the New Covenant (cf. John 5:39; Rev 11:3-6).  The presence of Moses and Elijah could reflect that the inhabitants of heaven had great concern with Christ’s coming ordeal on the Cross.  Jesus talks with them about His Passion (Luke 9:30) before they vanish from sight (Matt 17:8).

Is transfigured –“Transfigure” comes from the Latin transfigurare, meaning to “change the shape of.” Jesus is “transfigured before them, His face shone like the sun, and his garments became white as light” (Matt 17:2).  Like His Father, Jesus is “light from light” (CCC 242).  Jesus is not, however, really “changed”: He allows His Divinity to be revealed, the Divine Light unveiled through His human body.

Overwhelms the Three Apostles – The Apostles are confused:  first they fall asleep (Luke 9:32), then Peter wants to make three booths, perhaps to prolong the heavenly experience (Matt 17:5) and finally the disciples fall “on their faces and were filled with awe” (Matt 17:6), a posture of those overwhelmed by God’s glory (Gen 17:3; Ezek 1:28; Rev 1:17).  Jesus touches them, saying, “Rise, and have no fear” (Matt 17:7), perhaps to consecrate the Apostles for the coming ordeal of the Passion.

Gives an insight into the Glorified Body and the Eucharist – Jesus’ face “shone like the sun” and “His garments became white as light” (Matt 17:2).  Jesus is demonstrating the nature of a glorified body, which foreshadows His own glorified body after His Resurrection that has new and supernatural properties (CCC 659); it is a preview of the glorification of human bodies at the Resurrection (Phil 3:21, CCC 545-556).  Christ’s Transfiguration also demonstrates His eternal power that will transfigure ordinary bread and wine into the Eucharist in the Age of the Church (CCC 1000).

Teaches Man how to bear His Cross – Jesus demonstrates how God, Saints and other humans can support Man to deal with suffering and the bearing of one’s cross.  Jesus seeks the Father (prayer), asks for the guidance and prayers of the Saints and draws friends to Himself.