Men, the war is raging. Its time to Man-up. 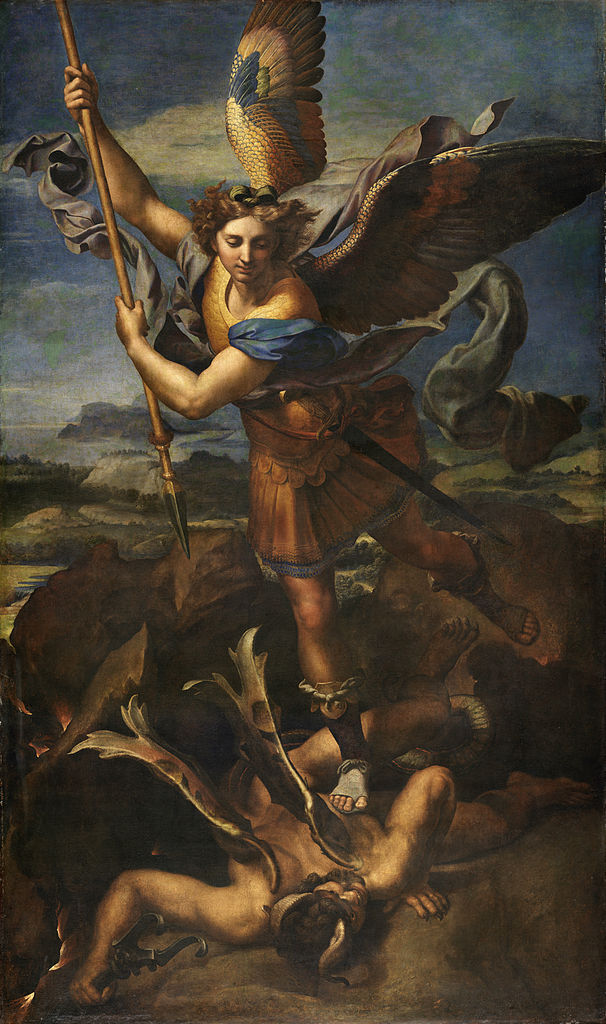 There is a growing number of Christian men who are beginning to awaken to the fact that we are in a escalating battle with the Evil One.

There are numerous signs of the accelerating downward slide into darkness (e.g. the assault on marriage, the government coercion of religion by forcing abortive contraceptives, the rise of the governmental Leviathan, the promotion of sexual degradation in the public square, etc.).  A few days ago, we noted this little gem of a romantic comedy/PSA for Planned Parenthood.

More and more,  blatant acts of Satan take place right in front of us.

Satan’s direct assault on the sacred are taking place in plain sight.  See Father Z’s commentary on the Black Mass being planned in Oklahoma City.

Here, we see the cooperation of civic authorities with evil:  the blasphemous Black Mass is being allowed by the city and is scheduled to take place at a city-owned Civic Center.

Recently, Satanists were attempting a Black Mass at Harvard (did you know that Harvard was originally chartered as a Christian University?  No more).

Catholic men, and Christian men of all sorts, need to stand up and fight in these battles, for evil must be confronted and those, like Harvard and those misguided civic leaders in Oklahoma City must be called to task.

And of course, calling on St. Michael the Archangel to help in the battle will help strengthen us.

The account in Revelation (Revelation 12:7-9) gives hope of the certain victory of St. Michael over Satan:

but they were defeated and there was no longer any place for them in heaven.

And the great dragon was thrown down, that ancient serpent, who is called the Devil and Satan, the deceiver of the whole world — he was thrown down to the earth, and his angels were thrown down with him.

Don’t be deceived by the mis-directive talk of “getting along and being tolerant”, nor lulled into laziness with materialism or gluttony; the war is escalating and good Christian men must begin to stand up and fight.