Some (early) Guiding Principles for the New Emangelization 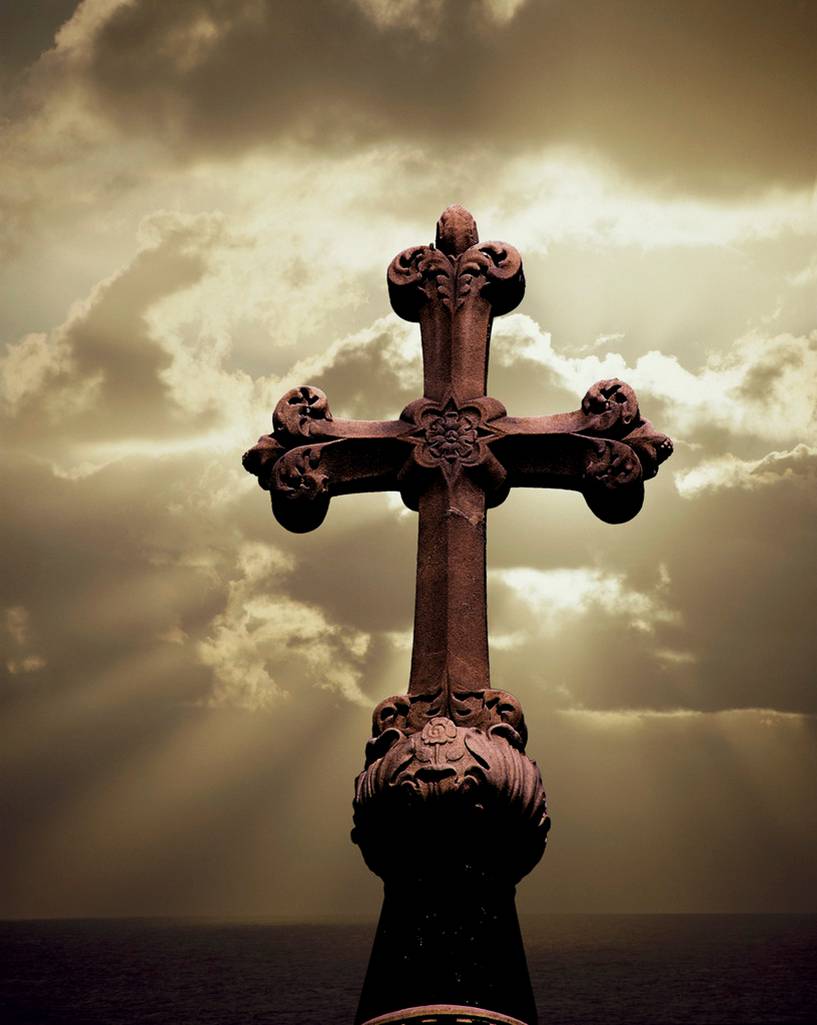 Men are suspicious about the manliness of religion and men will avoid mixed gender events.  Men will, however, show up in large numbers to Christian events exclusively for men.  Large numbers of men attend Promise Keepers events[1] and the growing number of The Fellowship of Catholic Men’s conferences.[2] After studying the success of Promise Keepers in the 1990’s, the USCCB issued its Introductory Report that concluded that men need to witness to each other in “a simple, direct, caring approach that allows men to tell their stories.”[3]  Men crave male companionship and will respond to opportunities to build brotherhood in the pursuit of Christ.

In Catechesi Tradendae, Blessed Pope John Paul II insists on the “Christocentricity” of authentic catechesis, noting, “…at the heart of catechesis, we find, in essence, a Person, the Person of Jesus Christ of Nazareth.”[4]  Men respond to Jesus Christ: CatholicManNight.com[5] is a four-year-old Twin Cities-based men’s movement that holds monthly “man-nights” in parishes where men gather in adoration of Christ, participate in confession, eat a manly meal and learn about and discuss some aspect of Jesus Christ (e.g. Jesus Christ – Divine Savior).  CatholicManNight.com has demonstrated that men are hungry to meet Jesus Christ; events draw 60-250 men to adoration and cumulative adoration has recently exceeded 3000 hours in 45+ events.  Men respond to a chance to better know Jesus Christ.

Emphasize Reconciliation and the Eucharist

The USCCB, in commenting on the success of Promise Keepers, emphasizes the need for men to move beyond exclusive “charismatic-style spirituality” to a more “sacrament-centered community experience.”[6]  Importantly, given the broad and persistent epidemic of pornography that disproportionately perverts men,[7] there needs to be an increasing focus and availability of Reconciliation so that men can repent and to receive the grace to continue in the battle for sexual purity.

Catechesis with a male perspective

The USCCB has urged that men should be offered “a more developed catechesis”[8] to build on annual men’s conferences.  This catechesis would seek to draw men into the comprehensive understanding of the Catholic faith.[9]  In addition, there should be special emphasis on confronting the rampant sexual sin of pornography, using perhaps the men-targeted Sexual Integrity programs pioneered by the National Conference of Catholic Men.[10]  Another example of male-oriented catechesis is the highly successful Argument of the Month Club in St. Paul that routinely draws 400+ men on a weeknight to eat a manly meal and hear controversial apologetics debated by non-Catholics and Catholics.[11]  Men like debate.

Ensure commitment of the Bishop and priests

At the core of an effective Catholic men’s movement is the leadership and participation of the clergy, led by the Bishop and by parish priests.  The Introductory Report encourages Bishops to personally take an active role in men’s evangelization, for example, by offering “guidance”, by promoting “in the diocesan newspaper” participating in “public events.”[12]  In addition, Bishops are encouraged to establish formal “linkages” through the appointment of a liaison (i.e. priests, deacons or diocesan staff) and by “motivating parish priests to welcome men’s groups into their parishes and to become involved”[13] personally in the men’s ministries.

The Introductory Report suggests that men’s evangelization needs to move “beyond present boundaries [i.e. annual conferences] to reach out to more traditional men’s groups, e.g., Holy Name Society, Knights of Columbus… Catholic Charismatic Renewal, Marriage Encounter, Cursillo.”[14]  The Knights of Columbus with their broad presence in over 14,000 councils and 1.8 million members[15] is a well-positioned group of faithful Catholic men who can to help in the New Emangelization.

Organizing regional diocesan “mini-conferences” on a monthly or quarterly basis can extend reach and build continuity begun at annual men’s conferences.  Non-diocesan sponsored events can play an important complementary role; Argument of the Month Club is one example; another is the Men on a Mission Breakfast series hosted by Saint Paul Outreach in the Twin Cities that draws large groups of men to hear top Catholic speakers.[16]

Building on the success of drawing Catholic men into diocese-wide conferences, evangelization must ultimately find its deep roots in parishes with networks of smaller groups.[17]  CatholicManNight.com events (mentioned above) are exclusively parish-based with a specific strategy to build leadership and relationships within sponsoring parishes; men enjoy being hosts and take pride in representing their parishes.

As described elsewhere, dads play a critical role in cultivating the faith of their children.  Men who might not attend men’s events on their own, may be persuaded (perhaps by wives) to attend “Dad-kid” events.