The Call for a Manly New Vigilance – Junk Food Edition 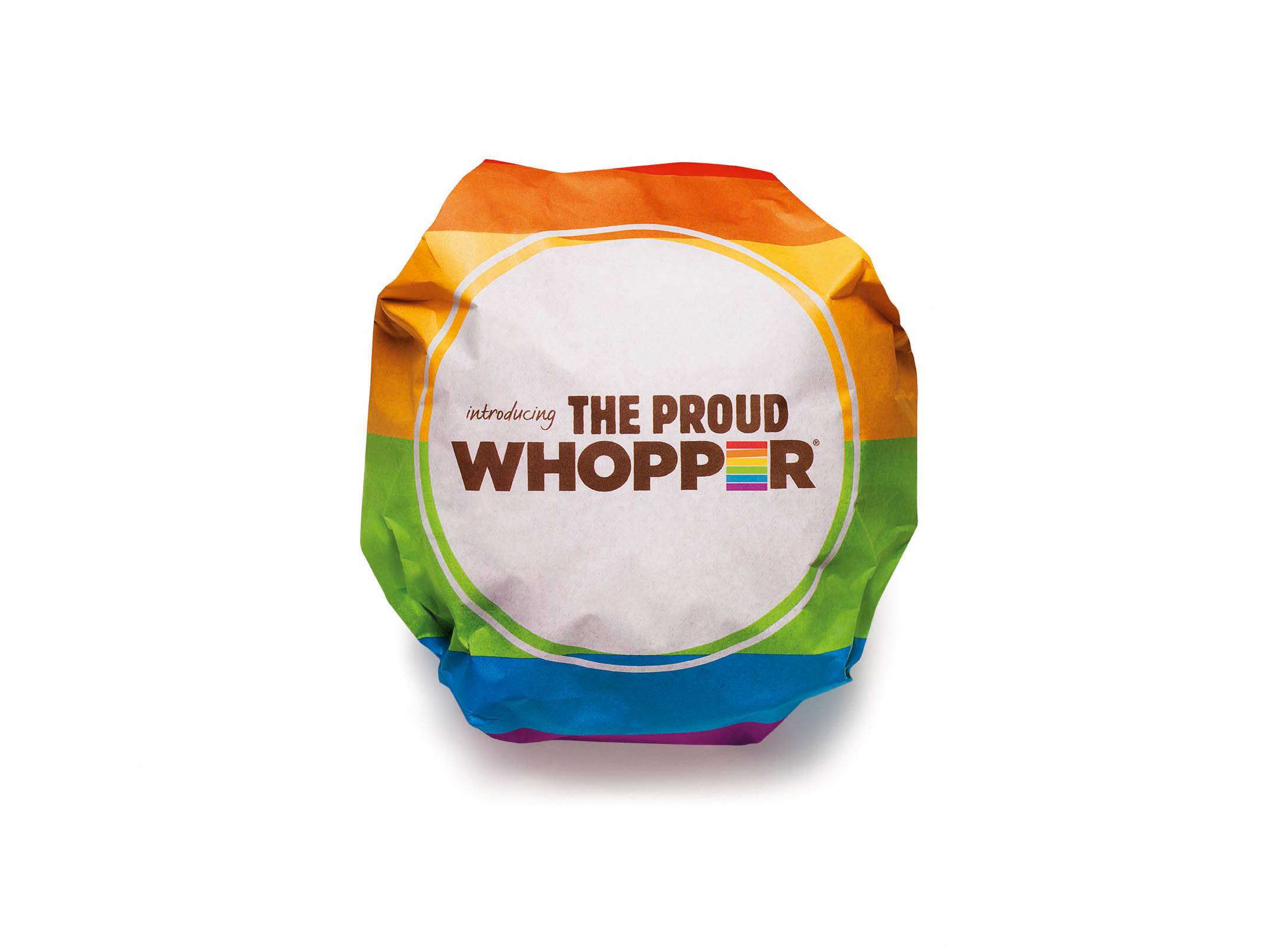 There is a new reason to call some food “junk” food…homosexual propaganda is making junk food not only bad for your body, but bad for your soul.

There are powerful forces at work, seeking to sow confusion about the nature of Man…forces that are increasingly targeting kids.

Perahaps we now know what Burger King’s “Have it your way” campaign slogan really meant.

Of course, when one follows this “king” you should not be surprised: 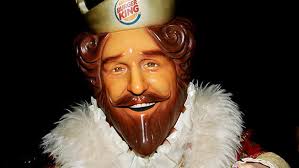 To go with your “Proud Whopper” Happy Meal, you can also dunk this Oreo “proudly” produced by Nabisco…perhaps in rainbow milk: 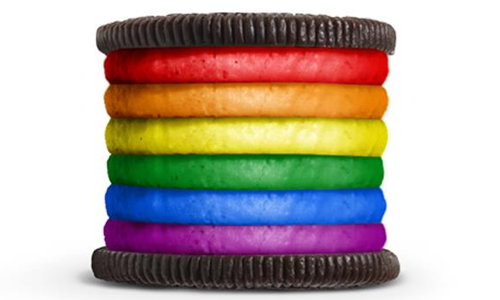 The growing activism of corporations in their actions to promote homosexuality is troubling, for kids are heavily influenced by media/advertising.  Even young kids are able to identify brands and branding messages.

This could backfire in the near term.  For while those who embrace homosexualism might be more brand loyal to those corporations who “promote” homosexuality, many others (and particularly men), may not want to associate homosexuality with their favorite junk food.

Catholic men need to awaken to the all out push to control and subvert the minds of our children.

It is a time for a “New Vigilance”, for men of all sorts to step up and defend and protect their children against the totalitarian brainwashing that is occurring regarding sexuality…and avoid those companies and brands who wish to use their products to promote sin.