The “Man-Talk” of Jesus Christ 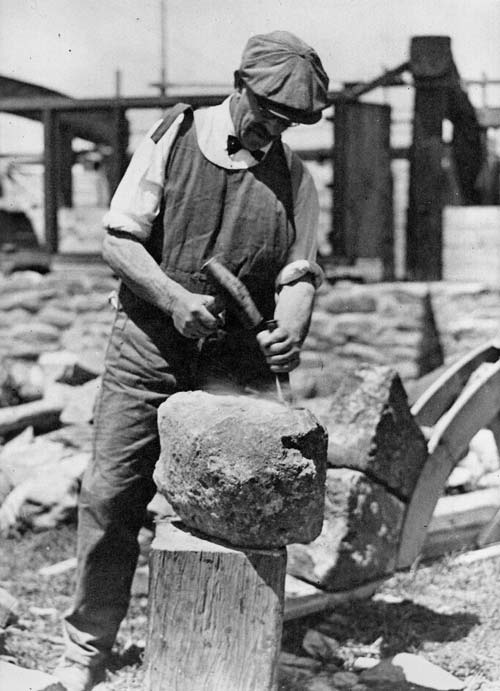 For some time now, there has been a Catholic “man-crisis” in the Church.  Men have been leaving the Catholic Church in droves and those who remained are largely lukewarm in their faith.

There are a number of causes, but certainly one of the causes is that the Church has become feminized – priests and catechists of all sorts wish to be “inclusive” and to avoid language that might appear to be considered “masculine”.

Of course, when you stop talking to men, they stop listening.

Men listened to Jesus.  Why?  Perhaps it is because Our Mighty King spoke to men with language they understood.

Example:  The Gospel (Matt 7:21-29) from today’s reading speaks directly to a male audience with a parable that a man can relate to and with directive and blunt language that a man “gets” :

There are several things to note:

For those who wish to “feminize” Jesus and move towards a “genderless” Church, they should return to Jesus’ own words. Over and over again Jesus uses language that speaks to a man; examples are many, but these parables are feature male characters: The Good Samaritan, The Prodigal Son, The Rich Fool, The Two Sons, The Unrighteous Servant.

Lesson for Men’s Evangelization:  If you wish men to listen, speak to them in language that they will understand.  The best way to do that?  Return to the Gospels and the words and actions of Our Lord Jesus Christ.