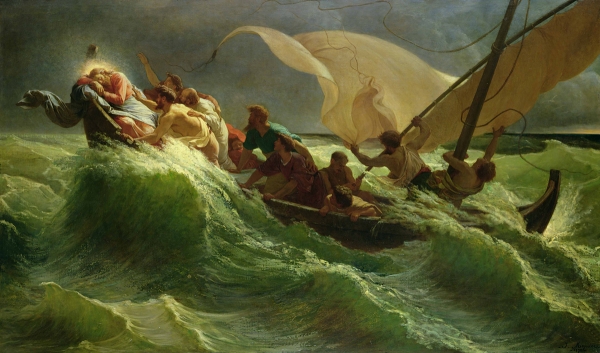 Vast numbers of Catholic men today are Casual Catholics, men who don’t know their faith, don’t practice their faith…and don’t pass their faith along to their children.

Each man gives himself to something, committing energy to the pursuit of pleasure in all its many forms, the accumulation of wealth or engaging in politics or the pursuit of knowledge. Many look up to and follow various other men and women; politicians, sports figures, celebrities, writers, media commentators and various “gurus” of all sorts.

At the core of the lack of faith in Catholic men, is this simple fact:  men give themselves to the wrong things and the wrong people…and they have never really met Jesus Christ.

Men who have encountered Jesus, who have really reflected on who Jesus is, can not but come away awed.  For Jesus Christ is the Perfection of Man, infinitely above all other men; of course, this is because He is God.

To awaken men who are asleep in the faith, starts with approaching Jesus Christ, to meet Him.  Here you can find a variety of topics to get to know Jesus better.

Knowing Jesus, starts with meeting Him in the Gospels.  Reading the Gospels with the goal of seeking Christ’s Awesomeness gives a man plenty to be awed about.

For example, in today’s Gospel (Matt 8:213-27), though only 5 short verses, is packed with the astounding power of Jesus Christ;

And when he got into the boat, his disciples followed him.

And behold, there arose a great storm on the sea, so that the boat was being swamped by the waves; but he was asleep.

And they went and woke him, saying, “Save, Lord; we are perishing.”

And he said to them, “Why are you afraid, O men of little faith?” Then he rose and rebuked the winds and the sea; and there was a great calm.

And the men marveled, saying, “What sort of man is this, that even winds and sea obey him?”

The surest way for a Casual Catholic man to become a Committed Catholic man, is to meet Jesus in Scripture and reflect on His Awesomeness. 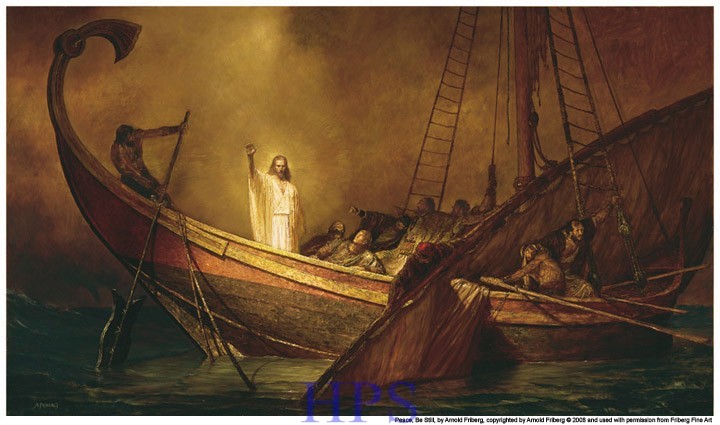